In 1462, following the fights between Guelphs and Ghibellines, he moved to Stellanello Messer Francesco Divizia, wealthy lord of Perugia, who bought many land and dedicated himself to the cultivation of olives….

For several centuries the Divizia family dedicated itself entirely to the cultivation of the Taggiasca olives and to the production of extremely precious oil. In more recent times, in particular in the early ‘70s a small workshop was set up for the production of pesto, paté, pickles and other typical Ligurian specialties that goes to support the olive oil business.

In 1999 “La Bella Angiolina” was born, a line of oil specialties inspired by the ancient recipes of the grandmother Angiolina that year after year is enriched with many other typical Ligurian products to make up the rich assortment of today.

Starting from 2016 the toirano site has been set up with the new production laboratory. 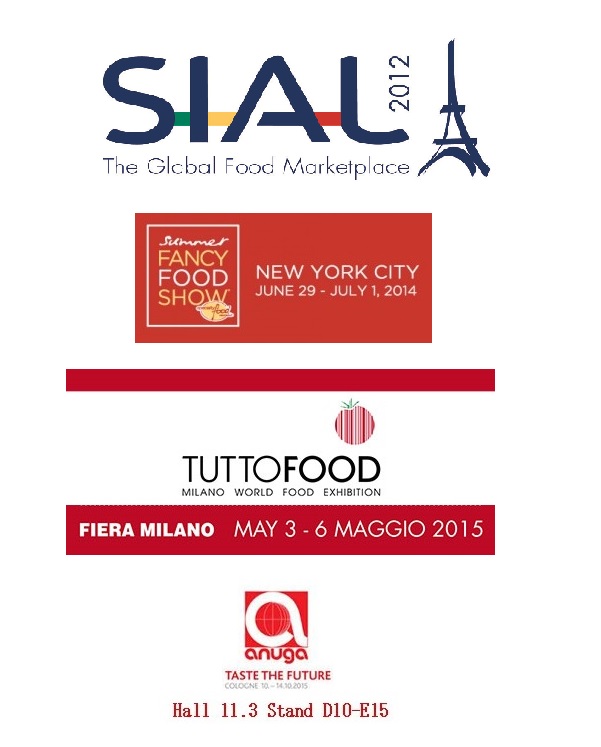